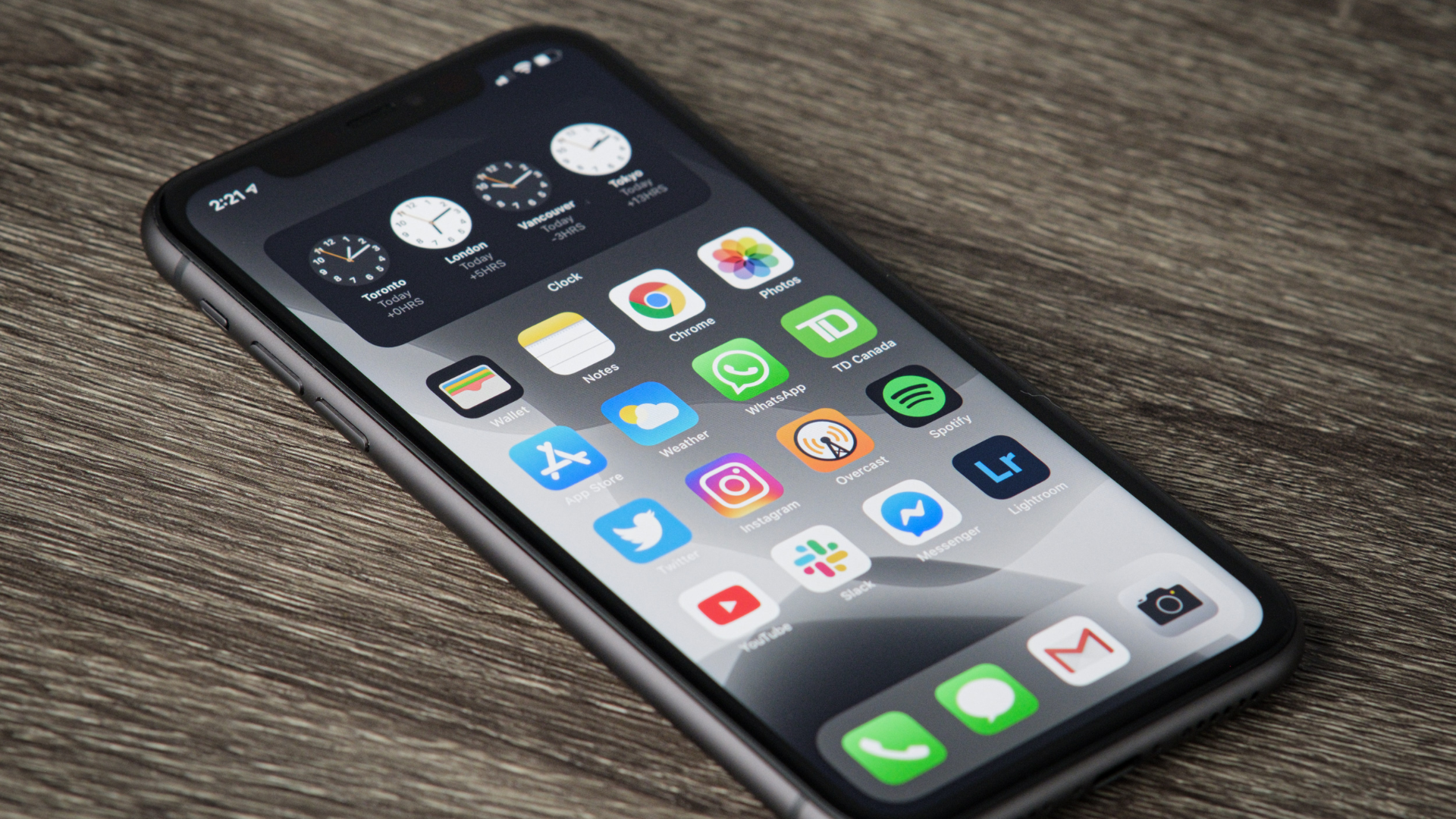 Apple’s software upgrades always introduce a number of tweaks and new features designed to improve upon its existing operating system. The release of iOS 14 represented a particularly significant change in these regards, however, and it remains one of the biggest interface and privacy updates to Apple’s mobile OS.

Let’s take a closer look at iOS 14, before getting to grips with the changes that it brought to the iPhone user experience and examining what it means for marketers looking to publish Facebook ads.

The iOS 14 update was released to the public in September 2020, and it included a number of design changes that enabled users to customise their devices and refined the overall iPhone user experience.

iOS 14 made it easier to add and remove widgets from the Home Screen, and it allowed users to organise their apps using the new App Library feature. Siri also received an eye-catching redesign, and a new app, Translate, was launched as a rival to Google Translate.

Perhaps the most important aspect of the iOS 14 update was its introduction of several privacy-oriented features, such as App Privacy Labels in iOS 14.3 and the App Tracking Transparency (ATT) feature in iOS 14.5. The latter update was rolled out in April 2021, and it required apps to ask users for their permission to share their data and track them across other apps and websites.

These changes were designed to give iPhone users greater control over the data they shared with advertisers and publishers, signalling an important shift in Apple’s data collection and sharing policies.

Whilst these changes helped put iPhone users’ minds at rest, they have caused quite a headache for ad publishers and digital marketers. As we shall see, iOS 14 has had a profound effect on ad targeting and reporting.

How has the iOS 14 update affected ad targeting?

The ATT privacy framework introduced by iOS 14.5 requires that apps ask users for their permission to access their Identifier for Advertising (IDFA) tags. IDFA is a unique code that is used by ad marketers to track users and build detailed user profiles that can then be utilised to send targeted ads.

The outlook is not an entirely bleak one for ad publishers in the post-iOS 14 era, however. According to data collected in March 2022, almost half (46%) of iOS users worldwide allow app tracking via the ATT prompt. Marketers may now have much less data about user behaviour, but more iPhone users are choosing to opt in than anticipated. What is more, targeting with Facebook’s user data, i.e. demographics, interests and behaviours, etc. is not impacted by iOS 14, as this is first-party data that Facebook collects on its own platform.

The iOS 14 update has made retargeting site visitors a little trickier, however, as most users are no longer being tracked when they click on Facebook ads that take them to websites and apps owned by other companies. Lookalike Audiences have also suffered because Facebook isn’t able to collect as much data about the people who are buying from different brands.

Users who i) visit your website via an iOS 14 device and ii) have opted out of being tracked cannot be included in retargeting and lookalike audiences. This affects campaigns with the following objectives:

Creating Custom Audiences composed of people who have expressed an interest in your business – whether that’s by watching your Facebook video ads or engaging with your Facebook Page – is one way in which you can continue to retarget users. We would also recommend broadening your existing Custom Audiences by, for example, tracking website visitors over the last 180 days, as opposed to the last 30 days. This will provide a larger source audience, and thus more raw data, for your Lookalike Audiences.

How has the iOS 14 update affected reporting?

Pixel-based conversion reporting has been another casualty of iOS 14, as fewer conversions are being tracked on mobile devices, and real-time reporting is no longer reported. This makes it harder for advertisers to optimise their Facebook ad performance, as they have reduced visibility over the actions that users are taking and thus how well their ad campaigns are performing.

Under Meta’s Aggregated Event Measurement protocol, which aims to help advertisers deal with these issues, advertisers can track up to eight-pixel events or conversions per domain. These eight events are assigned by Facebook, but advertisers can prioritise these events according to which events they regard as most significant.

In the event that a user who has opted out decides to click through to your site via a Facebook ad, Facebook will only report one event – and so it is important that you think carefully when prioritising these events!

Bear in mind that you will need to install a pixel on your website and verify your domain. Find out more about the steps that Meta recommends advertisers take in order to continue to measure web and app events.

We hope that this has helped explain the impact that iOS 14 has had on Facebook ads and that you now feel better placed to deliver personalised, relevant Facebook ads.

Find out more about how you can run successful Facebook video ad campaigns with our best practice guide.

Small Films is a video production company in London. Our team of videographers, editors and animators create all sorts of videos, including awesome product videos, testimonial videos, explainer videos and animations that can help bring your brand to life. Do get in touch; we’d love to hear from you!