As recently as 5 years ago, the vast majority of us would have tuned into our favourite show via our TV sets… at home… probably on the sofa. Today, the picture is very different. Almost half of adults aged 22 to 45 are not watching content on traditional TV platforms (AdAge) and 64.8 million people born between 1981 and 1996 will watch streaming videos or downloaded videos on a device at least once a month (Forbes). TV as we know is dead. Long live online streaming! Of course, TV isn’t actually dead. But the way we consume it has changed forever. Many people will still flick the TV on to catch their favourite series as it is released whether that’s X Factor or Silent Witness, but for most of us, on-demand has replaced live viewing as our preferred method of consuming any type of television content. And for Millennials and Generation Z who have come of age in a digital world,  BBC and ITV are increasingly shunned in favour of subscription based services like Netflix or Amazon or user generated content sites like Youtube. 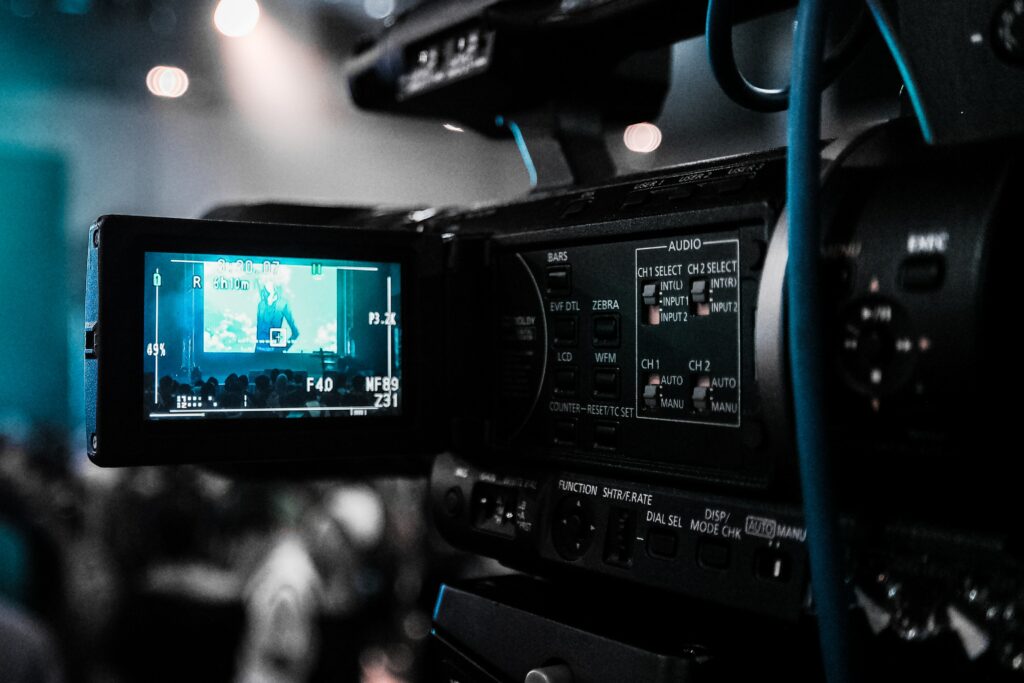 How To Shoot A Promotional Video

50 questions to ask for customer testimonial videos (and employee testimonials)

How to use video for social media ads 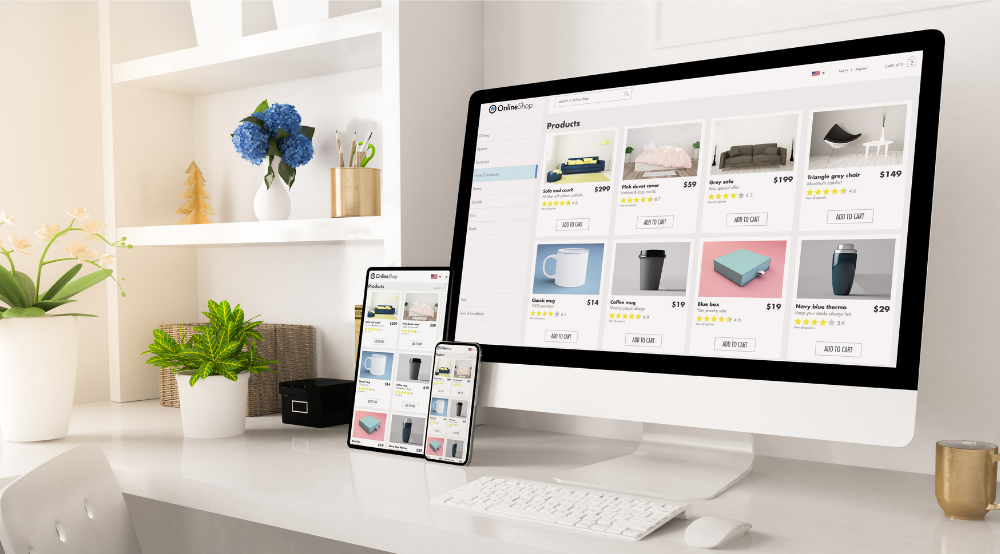 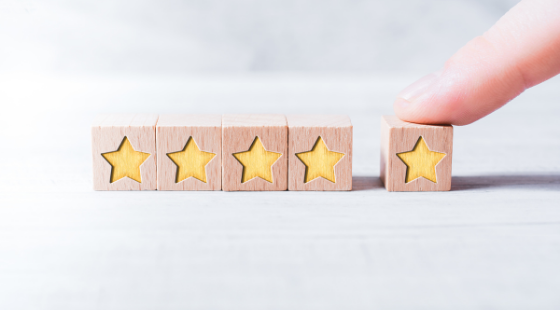 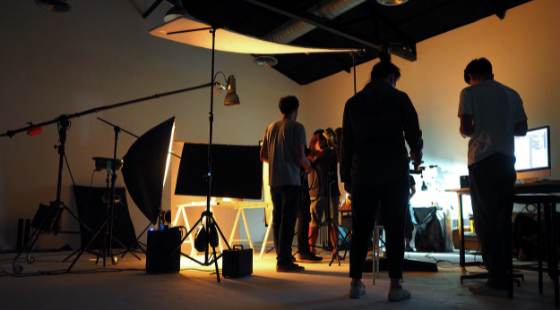 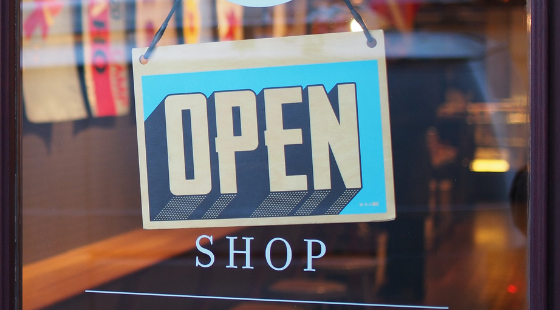