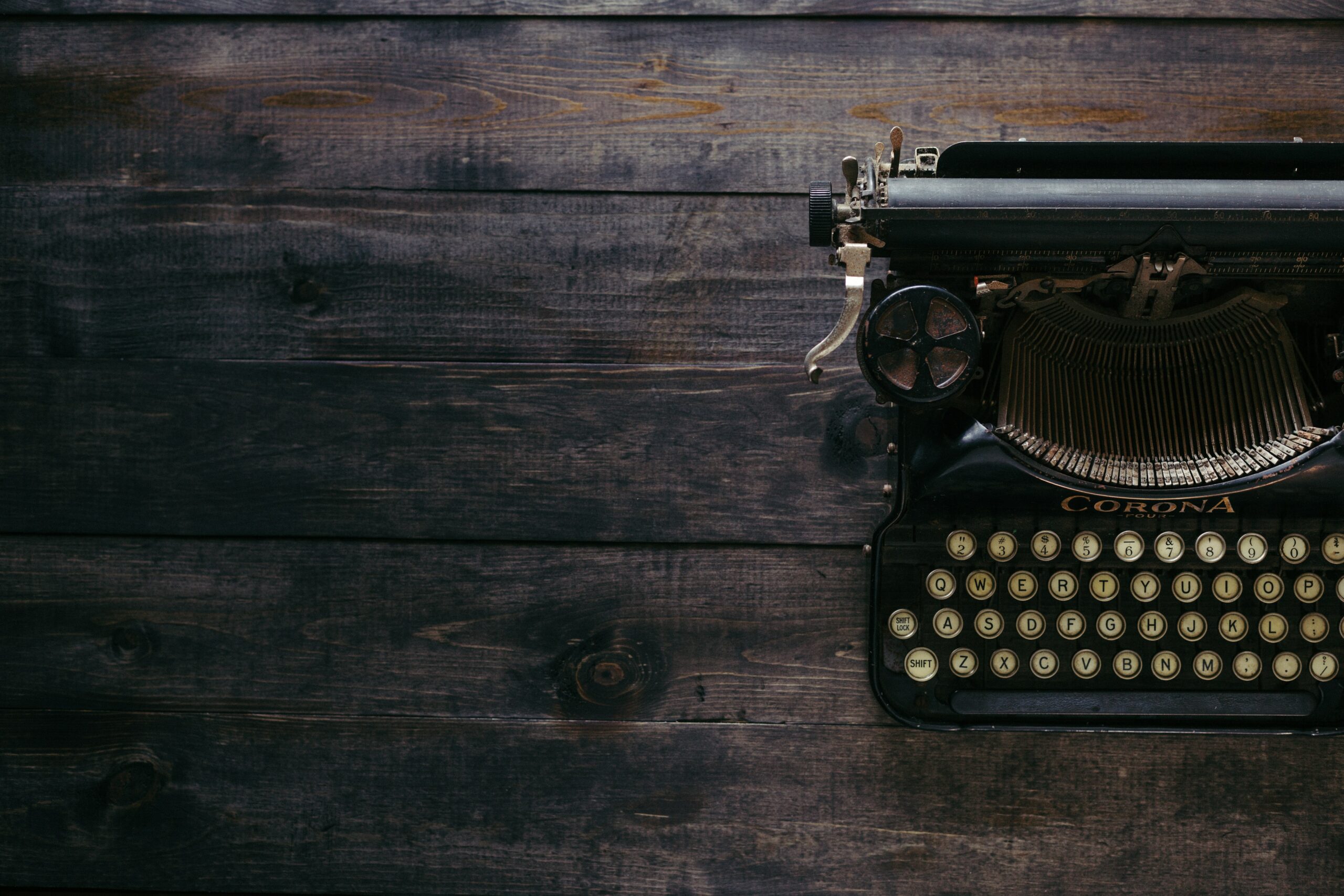 How to write a killer explainer video script

Video explainers can be highly beneficial assets for your business, as they showcase exactly what you do and how you do it. But for a video explainer to pop and have the desired effect, the script needs to be just right. A great script clearly explains the contents of the video and gets people intrigued about your brand. A bad one can do the opposite.

But how do you write a killer video script? We’ve put together a list of handy tips, so your script is more Hemingway and less text chat.

Why you need a killer video script

The story is the heart of your explainer video, and it’s key to whether or not it will be a success. Of course, the story comes from the script, which acts as the foundation of your entire video explainer. Get the script right, and you can strike up an instant connection with your viewers as they understand your value proposition right off the bat.

How to write a great video explainer

It’s easy to get carried away thinking about all the great things your brand offers and therefore you’ll want to include every one of them in your explainer. But diving straight in and trying to feature all your products or services probably won’t end well, leaving you with a convoluted message.

Instead, you should lay out your story in advance. Start by deciding on the key themes that you want to cover in the video. This could be a problem-solution led video that poses your company offering as the hero that makes your customer’s life that much easier.

Alternatively, it might be a process overview, which offers a how-to guide for your product or service. Whichever one you choose, you’ll want to provide a basic setup and payoff for the viewer, encouraging them to take action once it has finished.

Grab the viewers’ attention from the get-go

People have short attention spans, especially when it comes to interacting with a business online. Therefore, you don’t want to spend too long setting the scene. Instead, try aiming to draw them in and get their attention quickly.

Outline the problem they face from the very beginning, and get straight into the details. You only have a few seconds to capture their attention, and a video explainer isn’t the place to spend a significant amount of time building up the story.

Write words that bounce off the page

Writing a script isn’t like penning a blog post or other forms of written content. It’s created with the aim of a live performance. Therefore, the language needs to differentiate from your typical article.

Don’t try to sound too smart with complicated words – keep it simple and use words easily translated into visual actions and essentially come alive once spoken. Simple changes in dictation can really enhance your script. Your script shouldn’t be condescending or overly complicated and instead should sound conversational.

Speak to your viewer

Making something that could be seen by thousands of people sound personable can be tricky. But instead of thinking about all the people who will watch your video, write the script as if you’re talking to just one person.

Speak to your audience directly and look for opportunities to enhance your viewer’s experience. Write in a second-person voice, referring to them as “you”. It might seem like a minor tweak, but it can have a major impact on the audience.

Explain the how and why

The how and the why aspect of your video is the most important section, and it requires plenty of thought when it comes to writing it into the script. Share all the benefits, showing your audience how you solve a problem with your offering.

This section also needs the most energy, as it’s the part where you want to excite the viewer. Be selective about what you highlight and keep it concise. This is the section of the video that could invoke a buying decision, so give it the most time out of everything else in the video.

Explainer video scripts should be as long as they need to be and no longer. The average explainer video lasts for around 60 seconds, which roughly equates to 160-180 words. It doesn’t sound like much but gives you the chance to pen a watertight script.

And remember: those 60 seconds won’t be filled with words. You will also need to think about language, tone and pauses throughout the script. That’s why you should keep it to 180 words maximum, even though the voice actor can perform up to 240 words per minute.

A professional video company will aid the process along the way, asking you to fill out a brief. This is designed to help you think about your business from a different perspective and define what matters most.

They will take that brief and turn it into a watertight script that highlights the best parts of your business and resonates with customers. So before deciding to write the script in-house, it’s worth exploring external options before making a decision.

The right script for your explainer video

If you nail the script for your explainer video, you can expect a positive response from viewers. And by following our tips, you’ll have a strong chance of writing an explainer video script that conveys your message and gets people watching with interest and interacting with your brand.

If you would like support from an explainer video company with your next project, then don’t hesitate to get in touch.