The future is already here, and it comes in the form of artificial intelligence. While Replicants might not yet be wandering the streets, the world is being shaped by AI – and 80% of emerging technologies will use the tech by 2021.

From image recognition to instant access to analytical data, many facets of the marketing process have felt AI’s impact in some capacity. Take video, for example: the art form that very much requires the human touch is now also benefiting from AI.

Away from the Box Office, the efforts of AI are proving to be decidedly more influential in the video marketing landscape, where the real-time impact is starting to take shape.

Read on, and find out how AI is helping both marketers and production teams achieve better results with their video output.

It’s all in the data

Artificial intelligence’s rise to the mainstream has come about through its ability to make sense of large amounts of data in seconds. Video marketing is already proving to be one of the key methods for brands to connect with their audiences. But AI is adding another layer when it comes to understanding audience needs.

Businesses can now make improved data-driven decisions, which leads to more personalised services and an increase in relatable content. The implementation of AI analytics means that brands have a better profile of their customers than ever before and can turn the information into actionable insights.

The introduction of drones is one of the most significant advancements for creating video, with the latest models having the capability to follow their subject while keeping them centred in the frame. Using facial recognition, which is powered by AI, they can react to gestures and actively track film subjects without any issues.

Drones won’t outright replace the need for a director. But they can help achieve shots that were previously difficult or expensive for humans to film – such as aerial views that, in the past, might have required aerial transport.

It’s common knowledge that Google indexes the written word, which has a profound impact SEO (search engine optimisation) for websites. Now, smarter algorithms mean video will also start to be indexed. People browsing online will be able to enter a search term and Google will identify specific parts within videos (as well as writing) that relate to the keyword.

For example, someone might search for a celebrity, and Google’s algorithm will find exact points where a celebrity appears in a video. The result could be video content with specific keywords mentioned in the script, as companies start to leverage the spoken word – as well as the written one – to try and build their SEO rankings.

The improvement of AI means it can go as far as generating moving images solely from a phrase typed into a computer. This is known as Video prediction, which involves AI predicting the actions that come next in a video.

So far, research has used specifically defined actions that focused on elements like sports, such as playing hockey and biking to create self-generated videos. Video Prediction won’t replace humans for creating video, but it can aid and help streamline the process.

AI and video in the future

There is no doubt that the future looks promising for video and its relationship with AI. Access to high-quality data will lead to improved video content that is more personalised. In the future, we may even see the robots creating full-length videos.

In the meantime, however, it might be a safer bet to rely on strategic video creation from video marketing specialists that know how to bring their brands into the spotlight. 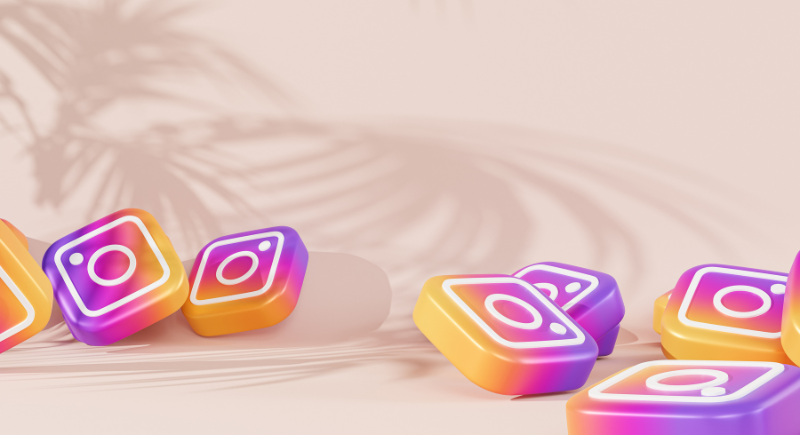 How to master Influencer Marketing with Lisa Targett of Tribe UK 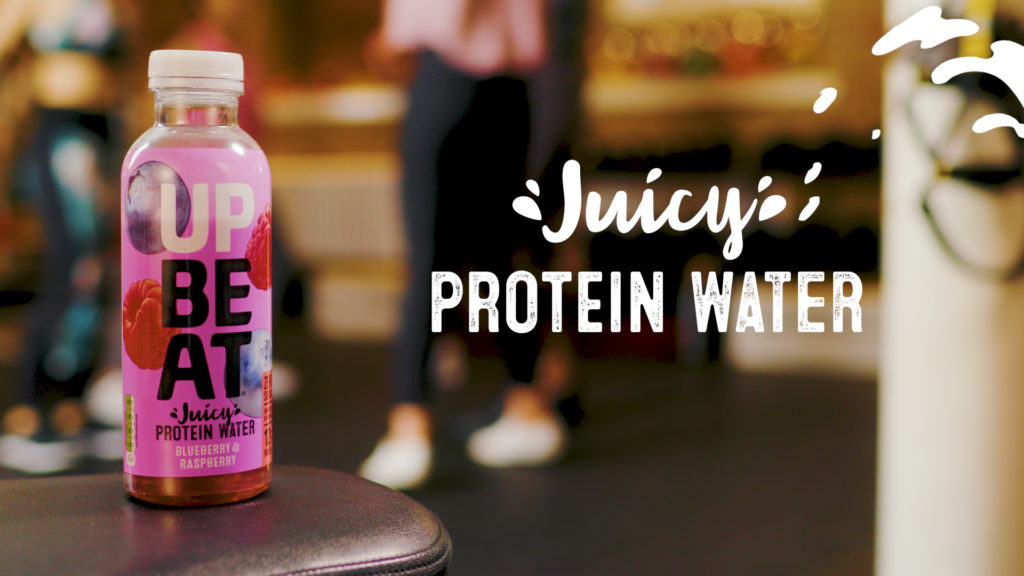 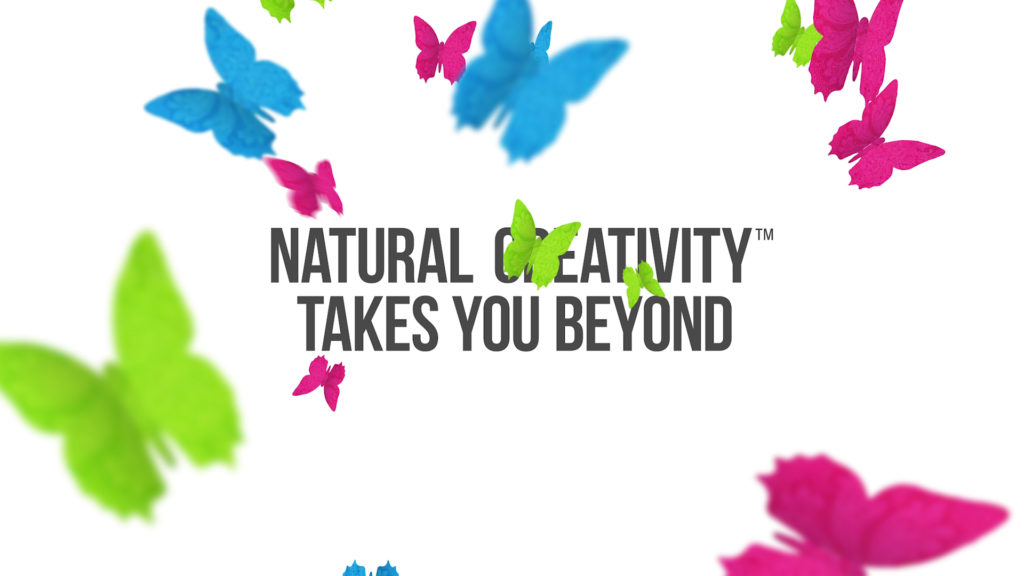 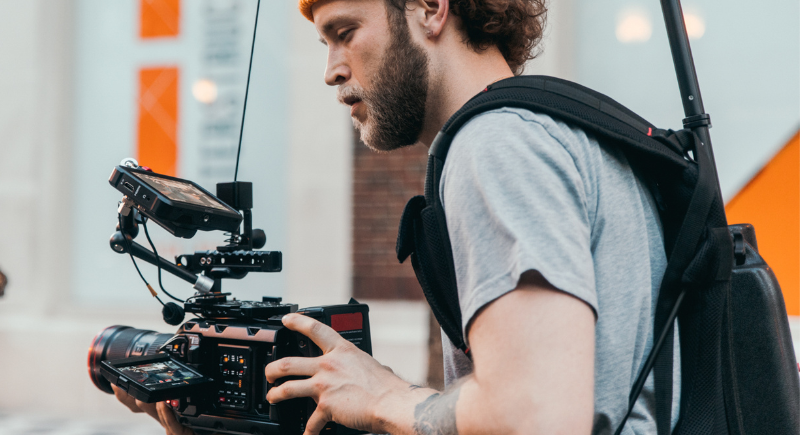 How to write an explainer video script 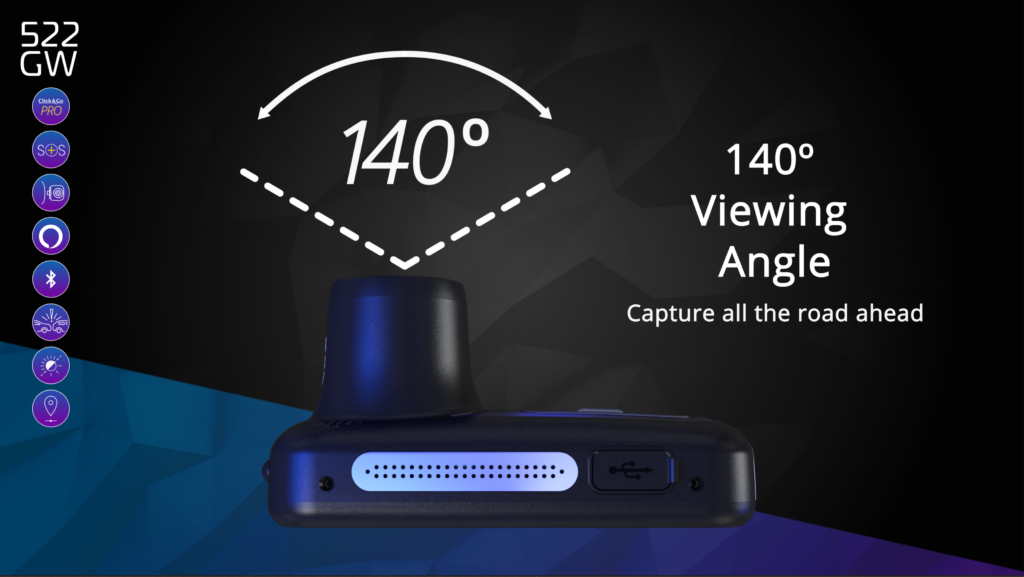 How to Use Explainer Videos to Boost Your SEO 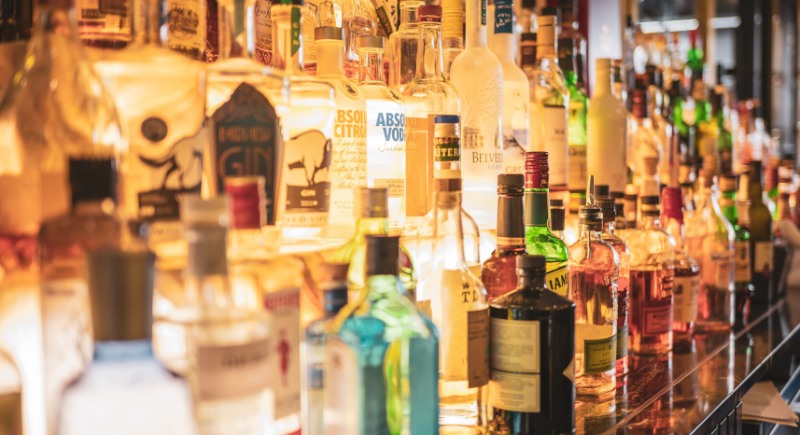 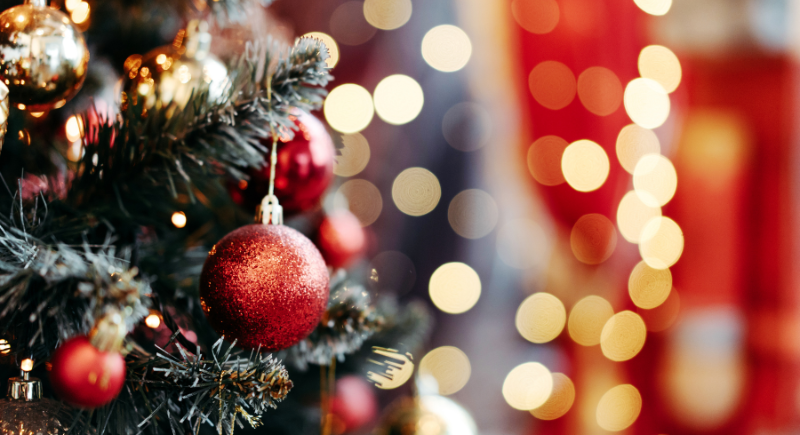 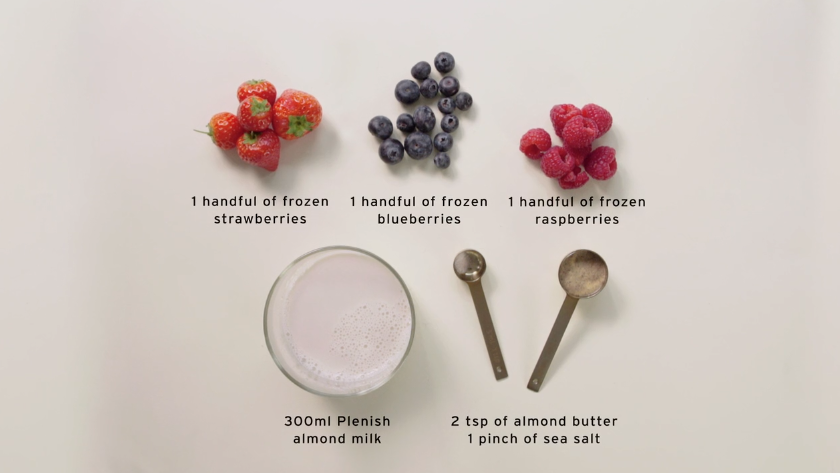 10 Tips to Film a Recipe Video