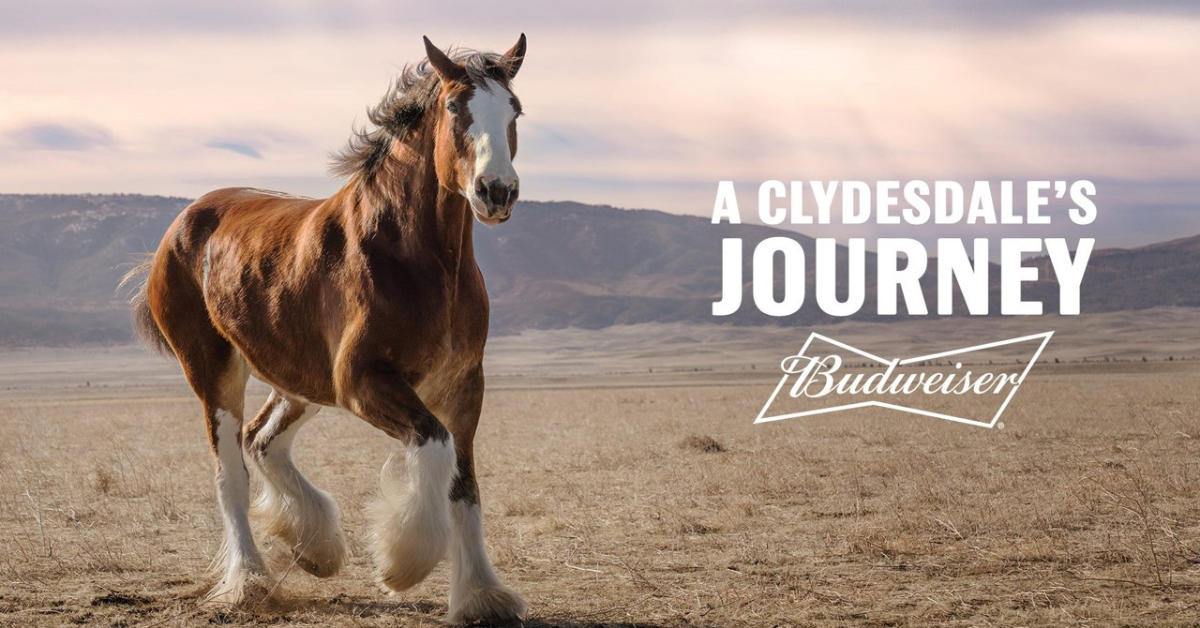 5 Marketing Campaigns That Rocked the Food and Drink Industry

The food and drink industry is one of the most competitive out there. And with good reason – everyone has to eat! Over the past few years, we’ve seen some incredible marketing campaigns from beloved brands. Here are five of our favourites.

KFC’s “repurposed chicken bucket” campaign was a genius way to show that the brand is committed to sustainability. The bucket, which was made out of used chicken buckets, was sent to select influencers and media outlets. It was a fun and creative way to get people talking about KFC’s commitment to reducing waste. 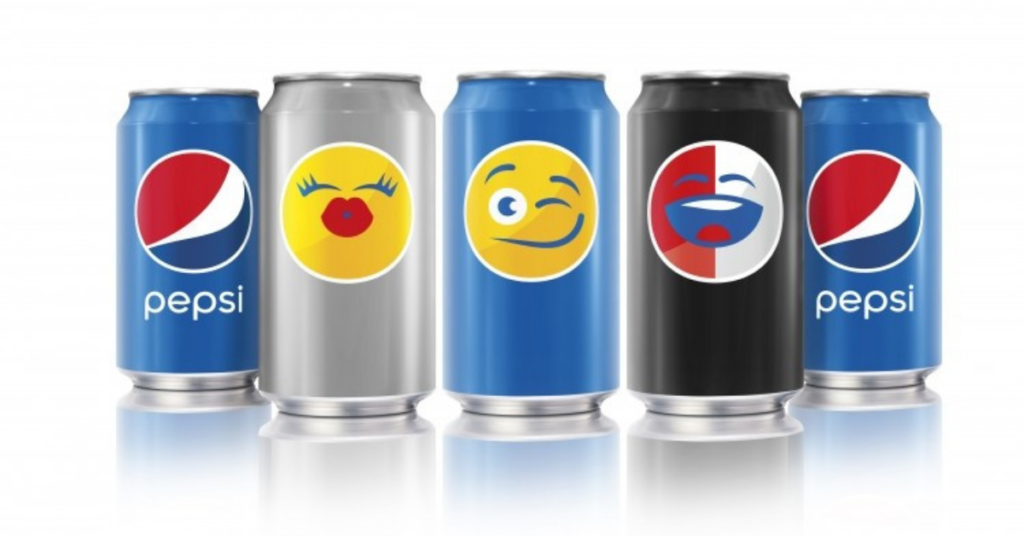 Pepsi’s “PepsiMoji” campaign was a fun way to get people interact with the brand on a personal level. The emoji, which was designed to look like a can of Pepsi, was sent to select influencers and media outlets. It was a great way to get people talking about Pepsi in a positive light. 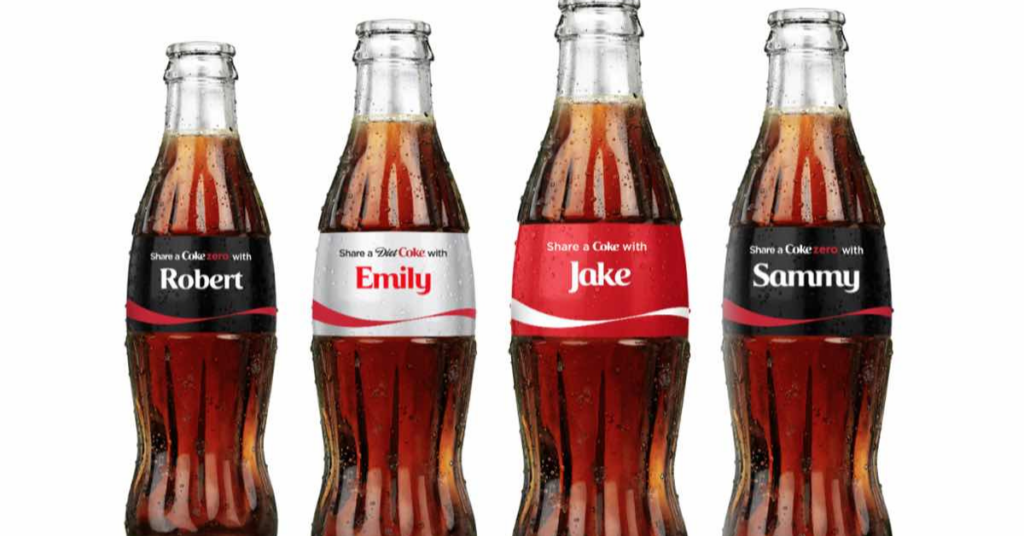 Coke’s “#ShareaCoke” campaign was all about personalization. The brand offered personalized cans and bottles of Coke, which were a huge hit with consumers. The campaign was a great way to get people talking about Coke in a positive light. 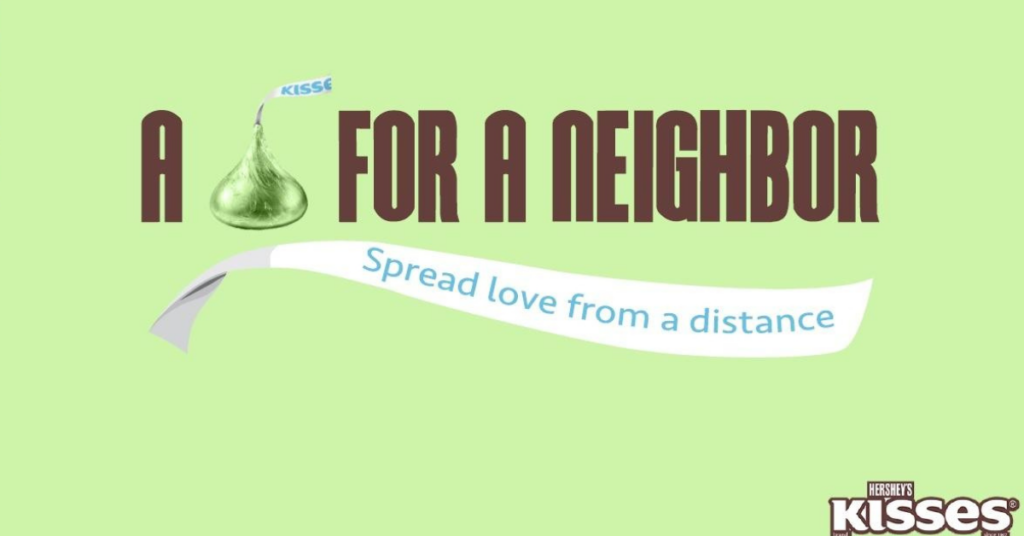 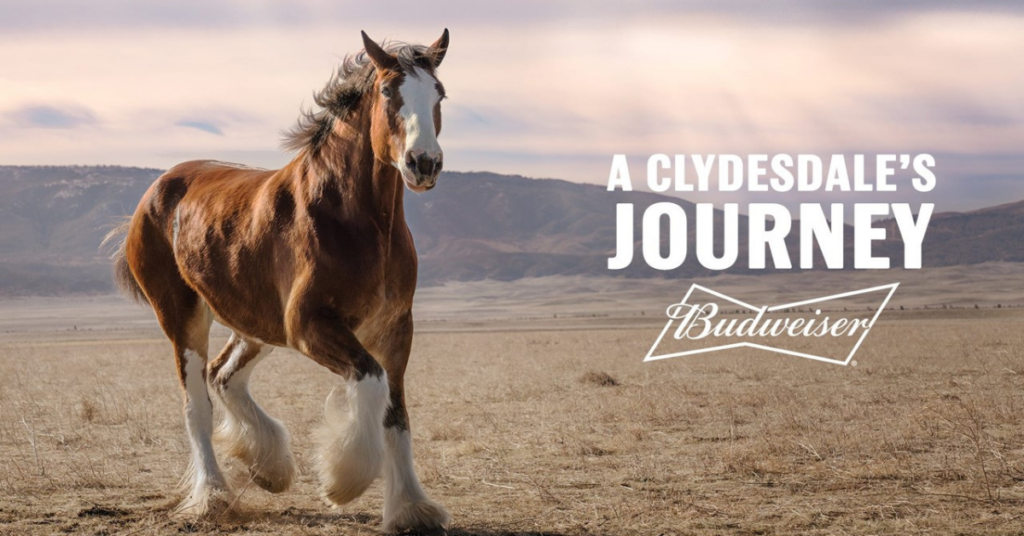 Small Films is a video production company in London. Our team of videographers, editors and animators create all sorts of videos, including awesome product videos, testimonial videos, explainer videos and animations that can help bring your brand to life. Do get in touch; we’d love to hear from you!